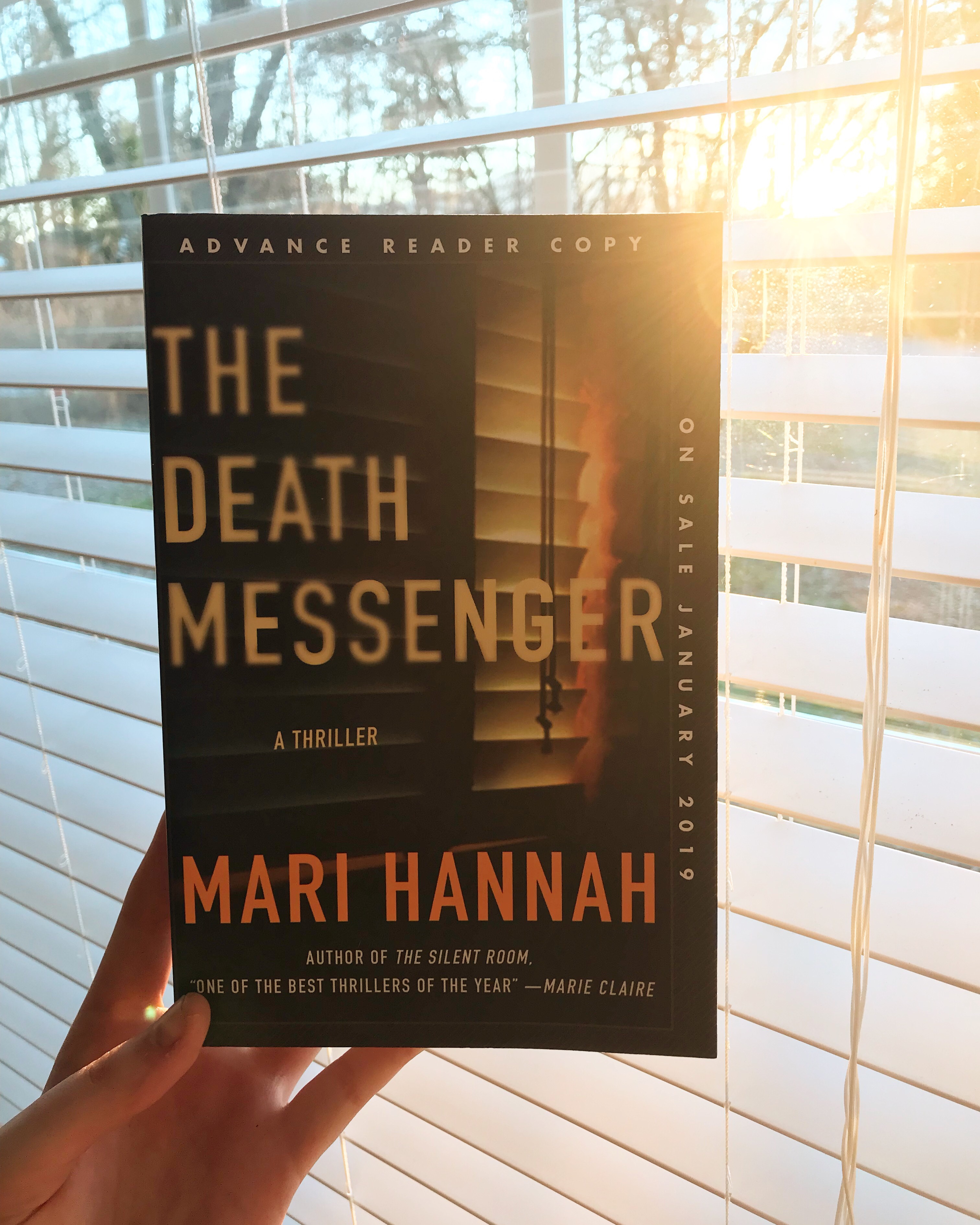 I’m usually not one to have interest in books that are written for later in a series, but this was an exception! This is book two of it series and it just sounded too good to pass up.

Thank you Minotaur Books for my copy in exchange for my honest review.

Synopsis from Goodreads: When a mysterious DVD is delivered to Northumbria Police Headquarters, DS Matthew Ryan and Detective Superintendent Eloise O’Neil are among the few to view its disturbing content. With little to go on the only lead comes from the anonymous and chilling woman’s voice narrating the blood-soaked lock-up depicted on screen. But with no victim visible, nor any indication of where the unidentifiable crime scene is located, Ryan and O’Neil get the distinct feeling someone is playing with them. What is certain is that the newly formed special unit has just taken on its first challenging case. As further shocking videos start arriving at police stations around the country, the body count rises. But what connects all the victims? And why are they being targeted? As the investigation deepens, the team is brought to breaking point as secrets from the past threaten to derail their pursuit of a merciless killer.

Like I said, this is the second book in the series following The Silent Room. This is the perfect novel for true crime thriller fans. It’s intense, following the capture of a potential female serial killer sending videos of what looks like the aftermath of a murder scene. A little dark, but an addicting read. I’m usually not into reading books that were first released in Europe because I feel like I can’t connect to some of the lingo in those kind of books, but this was not hard for me to follow at all. This book is even better than watching a true crime tv show such as Law and Order or Without a Trace. Such a well written story!

One thought on “The Death Messenger by Mari Hannah”